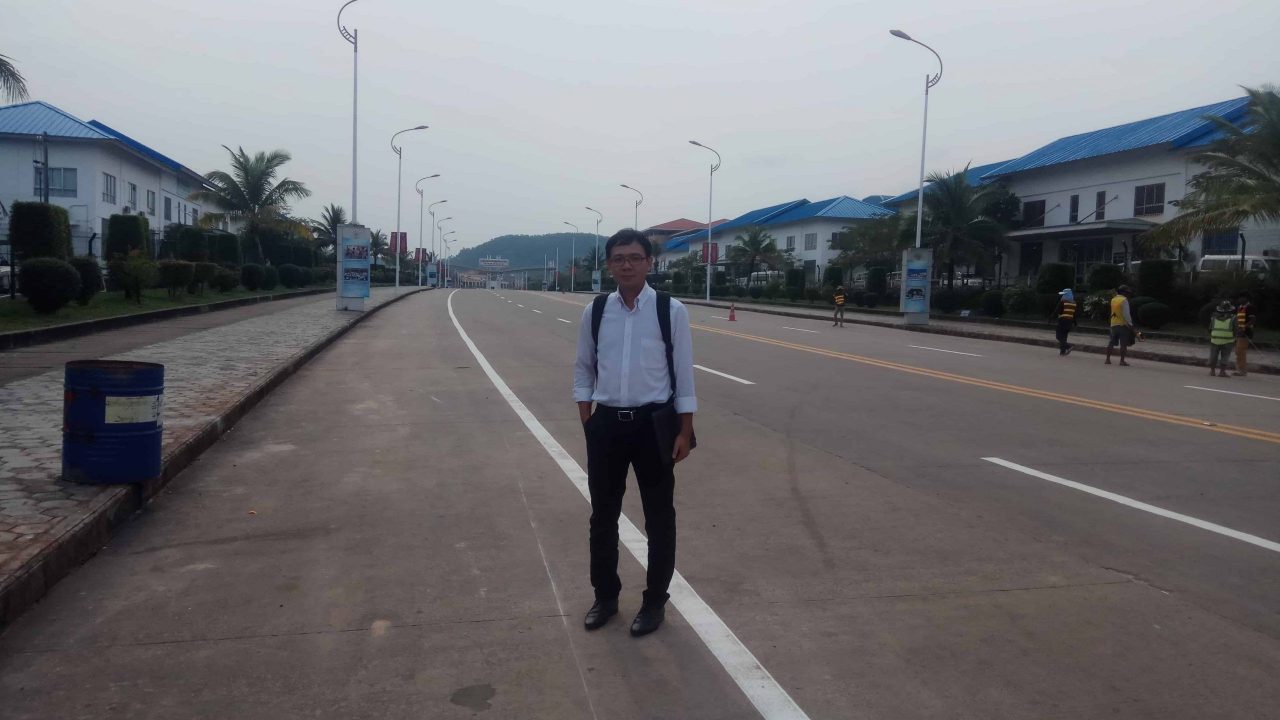 So I had this fast work trip to Sihanoukville in late December 2018. The coastal town has frequently appeared in the news, particularly during the last 2 years or so; and it was mostly about the increasing number of Chinese and Chinese investment in the town. The development has picked up at a lightning speed during this period, thanks to the influx of Chinese money. I could see the construction and casino are particularly receiving the biggest boom. Perhaps the basic utility often fails to catch up with the increasing economic activities; I saw a lot more trashes on the roadsides, and the problem with the already-limited water and electricity was also getting worse. Some of the local even point their fingers at the increasing number of Chinese for the weak phone signals (yes, both CellCard and Smart were not working well during my stay).

While some Cambodian were obviously made better off by the increasing number of Chinese and Chinese investment in the town, the development speed has left many locals frustrated. I had a chance talking to a good number of locals, from the tuk tuk drivers to guesthouse staffs to shop owners; amongst others. Overall, I could feel a low level of societal trust of China by these ordinary Cambodians. What I heard during this trip was rather on the negative side. Most of the complaints were about the minimal trickle-down benefit for the people on the ground with Chinese investment bringing in their fellow Chinese laborers and limited use of local people; Chinese expats and tourists buy from Chinese-owned businesses, dine at Chinese-owned restaurants, sleep at Chinese-owned hotels and guesthouses, etc. There were also complaints about Chinese business crowding out the local ones, and the Chinese money has pushed the price so much higher for literally everything from food to accommodation to entertainment. And, people are seeking a more proper solution from the government.

Oh, and on a side note, I myself also found it a bit challenging to look for a proper Cambodian food restaurant around the area I stayed. I had no trouble during my last visit 3 years ago.

Disclaimer: Above was my observance of the situation currently happening in the Sihanoukville town while the featured picture was taken inside the Sihanoukville SEZ, about 14km away. It was my visit to the SEZ that makes up my work assignment.

I can work independently or in collaboration with other consultants/researchers to provide a team that brings together the expertise required for a particular project.

Let's discuss your next project.